Playwright and director. Josep Maria Miró holds a degree in Direction and Dramaturgy from the Institut del Teatre in Barcelona and a degree in Journalism from the Universitat Autònoma de Barcelona (UAB). Since the 2013/14 season, he has been a member of the Advisory Board of the Teatre Nacional de Catalunya (TNC). 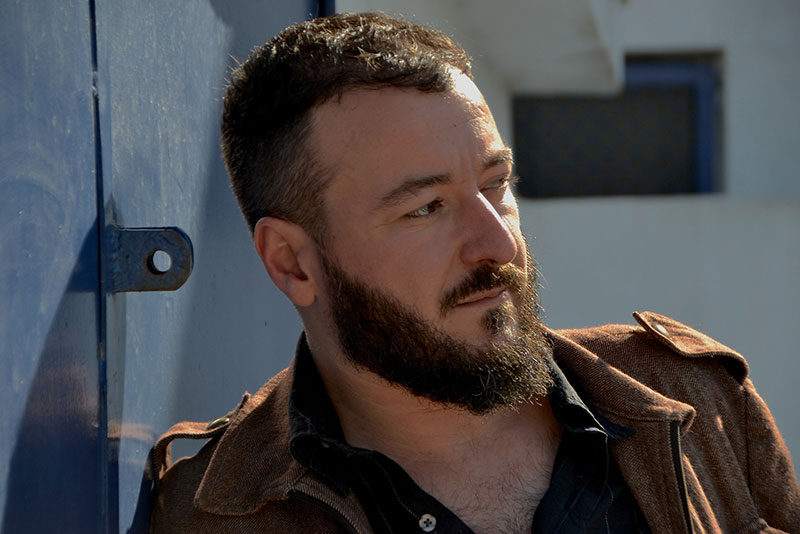 Miró is the author of The Passage (2015), Shady (2014), Tilling the Soil (2013), Smoke (2012), Nerium Park (2012), Archimedes’ Principle (2011), Gang Bang (Open until the Angelus) (2010/2011, written during a residency at the Teatre Nacional de Catalunya), The woman who missed all her flights (2009), A Story Told in Reverse or Not, (2009), The Woman and the Beginner (2008), and When We Still Knew Nothing - Dramatic Poem for Six Urban Voices and a Musician (2007), among others. He has received more than a dozen awards for his plays, including the prestigious Premi Born (both in 2009 and 2011; finalist, 2015), the Jaume Vidal i Alcover Prize, the Ramon Vinyes Prize, the Fundació Teatre Principal Award, and the Marqués de Bradomín Prize, in addition to being selected among several European playwrights as a finalist at the 2009 International Stückemarkt (organized by Berliner Festspiele). He is, additionally, the author of several theatrical adaptations; among them, Neus Català, A Leaden Sky (2015), Esperança Dinamita, Cuplés and Show Tunes (2014), The Free Captivities of Ricardo and Leonisa (2014), As If Entering a Homeland (2010), Cocaine, Absinthe, Mints, and a Latte (2009), and the children’s theatre piece 5 Different Tales (2010).

Miró has staged his own texts and has directed theatre productions that include Franklin Street (Lluïsa Cunillé), La voix humaine (The Human Voice, Jean Cocteau and Francis Poulenc). He created a series of pieces within the programme Liturgical Dramas at Santa Maria de l’Estany Monastery, held in 2009, 2010, and 2011. He was assistant director to Xavier Albertí in eight productions, between 2005 and 2008, and also to Xavier Pujolràs and the choreographer Germana Civera.

As a journalist, Miró has collaborated with the radio programmes Els matins de Catalunya Ràdio and Matins de la Xarxa and has worked as a journalist at Radio Nacional d’Espanya, Com Ràdio, and El 9 Nou newspaper, among others. As a teacher, he is the coordinator of playwriting in the Grau d’Arts Escèniques (Degree in Performing Arts) at the Universitat de Girona (ERAM, academic year 2015-16) and has offered classes at the Escola Superior de Cinema i Audiovisuals de Catalunya (ESCAC, School of Film and Audiovisual Media of Catalonia), in the theatre programme for teenagers Projecte Escola, and for the communications agency Kvlar Fotoperiodistes at the UAB.